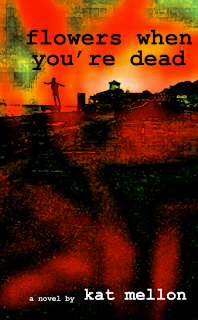 Daron is ready to leave behind his father's dirty house with the shitty yellow Jeep. Armed with a journal and a joint, 19-year-old Daron makes his escape from the only place he's ever known. Daron is soon taken in by a kind-hearted graduate student under the condition that he engage in daily art therapy sessions. Paired with his first crush and a job at a local vintage shop, Daron quickly discovers that life in the outside world is a hell of a lot more terrifying and glorious than he ever could have imagined.

Inspired by the wandering quips of discovery found throughout Catcher in the Rye and the bold innocence of Emma Donoghue's Room, Kat Mellon's Flowers When You're Dead is a celebration of one young man's journey from antisocial hostility to enlightened productivity in a world to which he never before belonged. 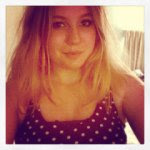